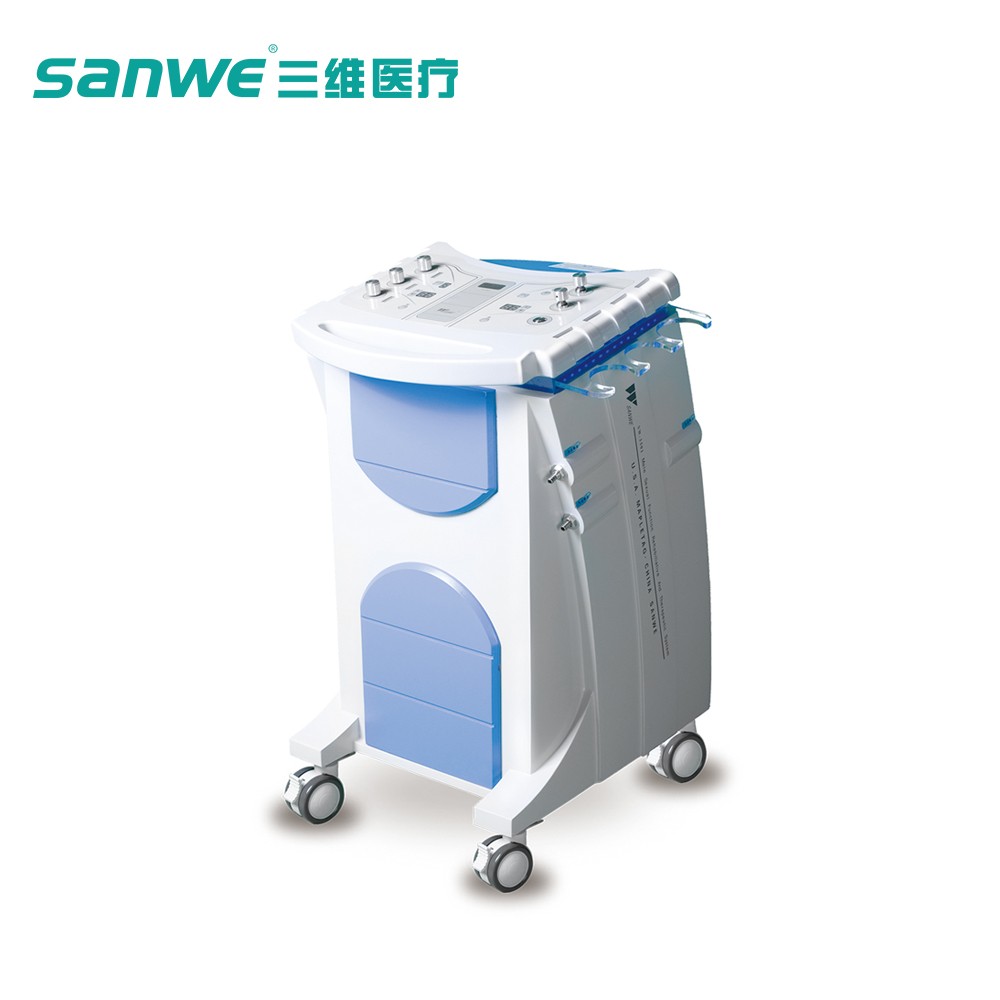 What is erectile dysfunction?

Erectile dysfunction (ED) is commonly called impotence. It’s a condition in which a man can’t achieve or maintain an erection during sexual performance. Symptoms may also include reduced sexual desire or libido. Your doctor is likely to diagnose you with ED if the condition lasts for more than a few weeks or months. ED affects as many as 30 million men in the United States.

Standard ED treatments include prescription medications, vacuum pumps, implants, and surgery, but many men prefer natural options. Research has found that some natural options can improve ED symptoms. Read on to learn about natural options that have research to back them up.

Called the herbal Viagra, Panax ginseng (red ginseng) has solid research behind it. Researchers reviewed seven studies of red ginseng and ED in 2008. Dosages ranged from 600 to 1,000 milligrams (mg) three times daily. They concluded there was “suggestive evidence for the effectiveness of red ginseng in the treatment of erectile dysfunction.”

More current research is examining how red ginseng influences ED. Ginsenosides are one element present in Panax ginseng extract that have action at the cellular level to improve erection.

The action of Panax ginseng appears to be most effective for those with high lipids in their blood and metabolic syndrome. This herb is known to have anti-inflammatory action, improve lung function, and improve blood flow in other diseases — all characteristics that may reduce ED.

One small study indicated that Rhodiola rosea may be helpful. Twenty-six out of 35 men were given 150 to 200 mg a day for three months. They experienced substantially improved sexual function. This herb has been shown to improve energy and reduce fatigue. More studies are needed to understand action and ensure safety.

Dehydroepiandrosterone (DHEA) is a natural hormone produced by your adrenal glands. It can be converted to both estrogen and testosterone in the body. Scientists make the dietary supplement from wild yam and soy.

More recently, DHEA has been identified as an option for treatment of ED for men with concurrent diabetes. ED commonly affects these men because of hormonal issues as well as diabetes complications that interfere with blood flow to organs.

L-arginine is an amino acid naturally present in your body. It helps make nitric oxide. Nitric oxide relaxes blood vessels to facilitate a successful erection and is essential for healthy sexual functioning.

Researchers studied the effects of L-arginine on ED. Thirty-one percent of men with ED taking 5 grams of L-arginine per day experienced significant improvements in sexual function.

Another placebo-controlled study found that L-arginine in combination with other medications was well-tolerated, safe, and effective for mild-to-moderate ED.

Though studies are mixed, many show positive results when acupuncture is used to treat ED. A 1999 study, for example, found that acupuncture improved the quality of erections and restored sexual activity in 39 percent of participants.

A later study published in 2003 reported that 21 percent of ED patients who received acupuncture had improved erections. Other studies have shown conflicting results, but this treatment has potential and may work for you.

The risks of acupuncture are low if provided by a licensed acupuncturist. Acupuncture shows promise for treating ED, but more studies are needed.

This supplement is extracted from the bark of the African yohimbe tree. Some studies have shown positive effects on sexual performance with use of this drug.

However, the American Urological Association doesn’t recommend yohimbe as an ED treatment. This is because there’s not a lot of evidence proving it works. Its side effects might be damaging to health. These include increased blood pressure and heart rate, irritability, and tremor.

If you decide you want to try yohimbe, be sure to talk to your doctor beforehand. 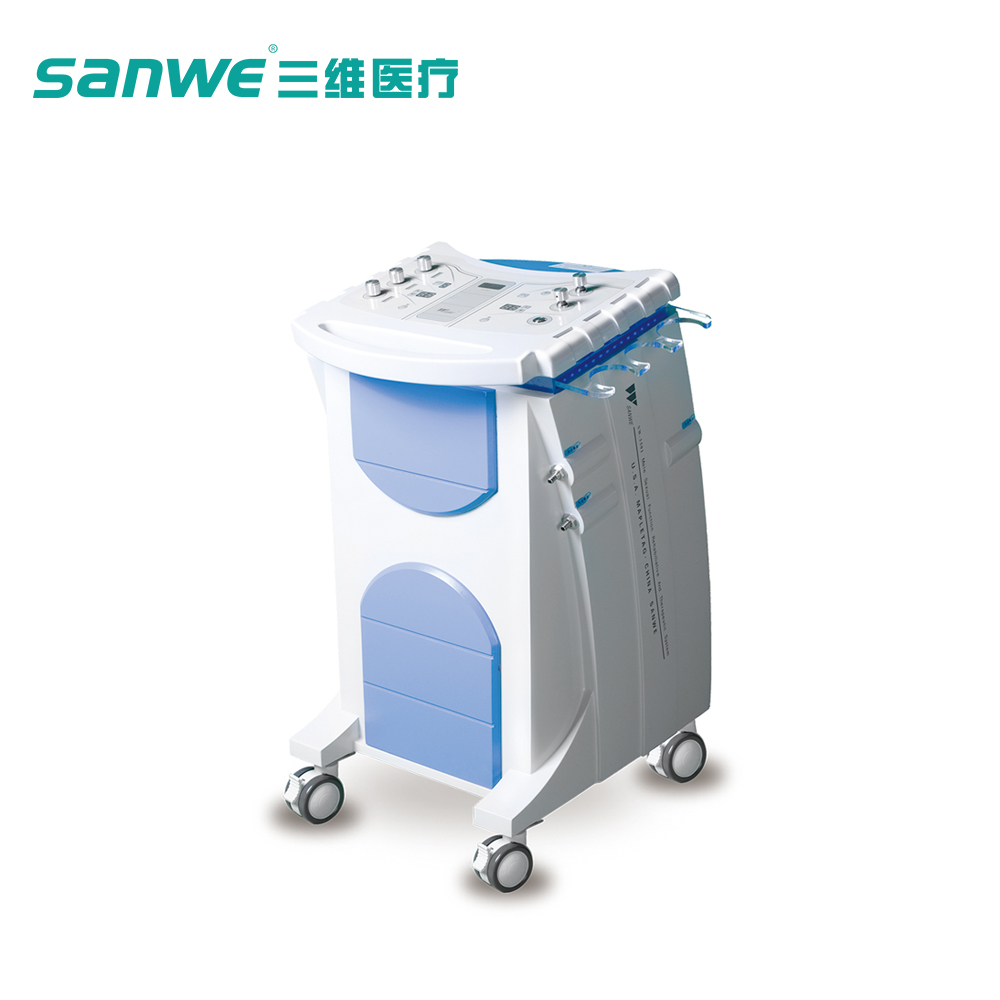 Tags : treating EDED treatmentStandard ED treatmentsED symptomserectile dysfunction
Please feel free to give your inquiry in the form below. We will reply you in 24 hours.
News
Products