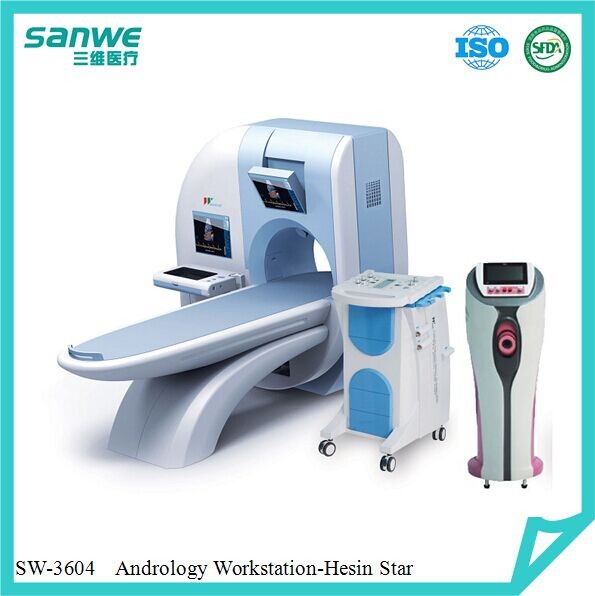 Delayed ejaculation occurs when a man has difficulty ejaculating. It may take longer than he’d like to ejaculate, even if he has a full erection and is sufficiently aroused and stimulated. The situation can cause distress to both the man and his partner.

The disorder is considered “generalized” when it happens in any circumstance. When it happens only under certain conditions (such as with specific sex partners), it is called “situational.”

Delayed ejaculation can have physical and psychological causes. Sometimes, there are a combination of factors at play.

Possible physical causes include the following:

Psychological factors can include:

Men may also have delayed ejaculation when the method or intensity of stimulation changes. For example, a man who masturbates a certain way may not get the same degree of stimulation from intercourse.

Counseling and sexual therapy can help, too. Men can work through the psychological causes as well as the stress that results from delayed ejaculation. Often, partners attend sessions as well.

In addition, some men benefit from medications, such as cabergoline. The drug anandamide is currently being researched for treatment of delayed ejaculation.

Men who have trouble ejaculating should speak to their doctor, especially if they find the situation stressful.

Tags : EDEjaculation DelayedPremature Ejaculation
Please feel free to give your inquiry in the form below. We will reply you in 24 hours.
News
Products