What is the nocturnal penile tumescence (NPT) test? 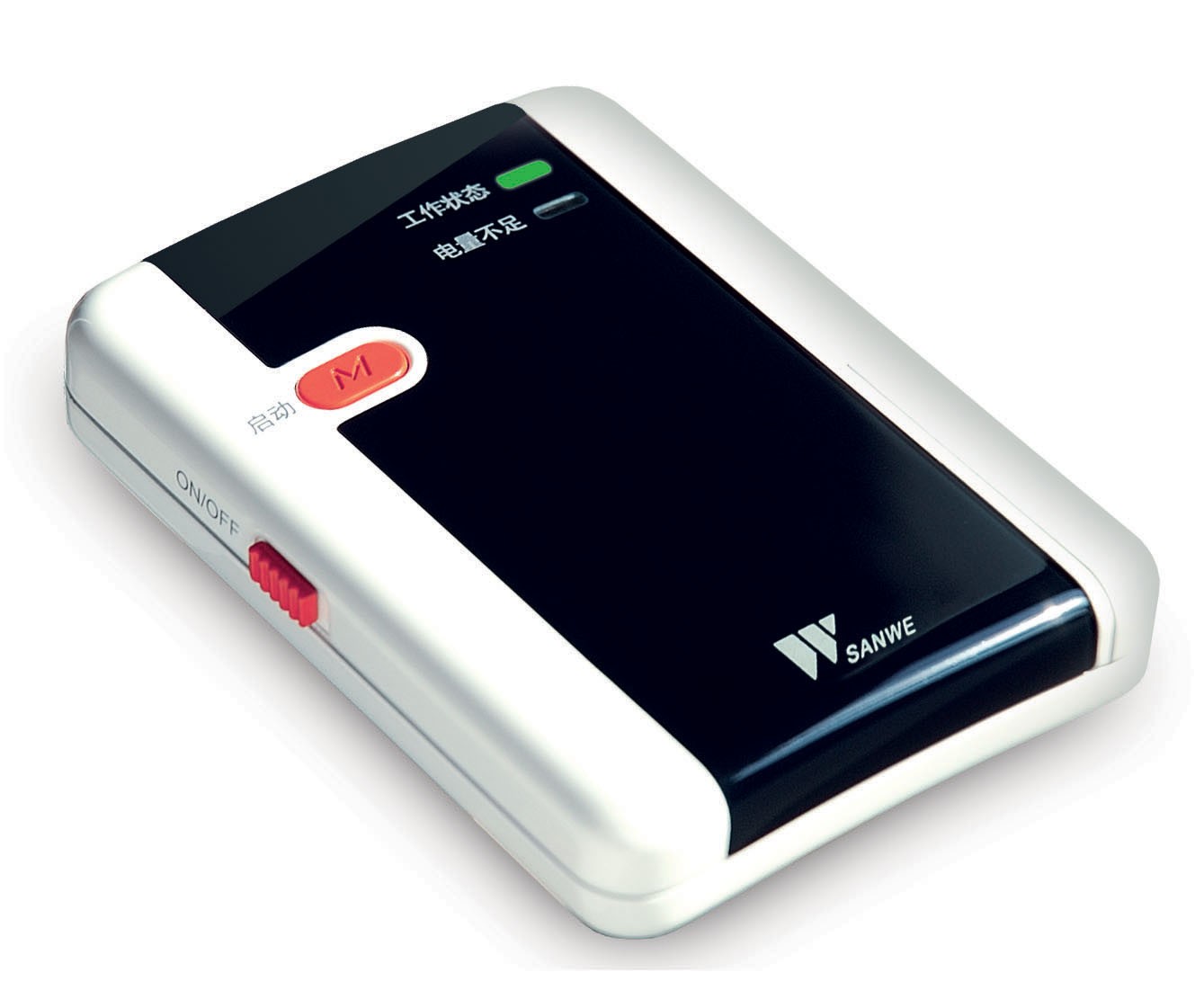 What is the nocturnal penile tumescence (NPT) test?

When a man has problems with erections, it is sometimes difficult to know if the cause(s) are physical, psychological, or both. The nocturnal penile tumescence (NPT) test can give the doctor some clues.

Men typically have 3 – 5 erections per 8 hours of sleep, usually at night. This is called nocturnal penile tumescence (NPT). The NPT test shows whether these erections have occurred.

The test may be done at home or at a sleep lab. The most accurate method involves a special electronic device with two rings connected to it. One ring is placed at the tip of the penis; the other is placed at the base.

While the man sleeps, the device monitors his nocturnal erections, including how many occur, how long they last, and how rigid they are.

The NPT test is not used often and is not a routine way to evaluate erectile function. It might be used for hard-to-diagnose cases, for young patients, or in legal cases. But otherwise, its use is rare.

The test has some limitations, too. There is not much scientific data to support its use. Men need to sleep using the device for two consecutive nights, which can be inconvenient. It is also an expensive method and is not widely available.

If a man has nocturnal erections, it is likely that psychological issues are affecting his erectile function. The fact that he can have erections during the night shows that his body is working normally. Men might consider seeing a sex therapist or counselor at this point, although a physician should always be consulted for erection problems.

Tags : nptnocturnal penile tumescencenocturnal erectionserectile dysfunctionerection problems
Please feel free to give your inquiry in the form below. We will reply you in 24 hours.
News
Products